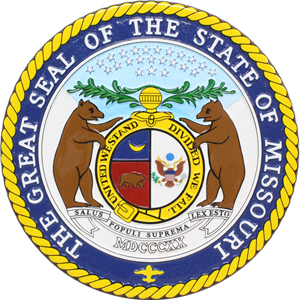 “The Missouri State Highway Patrol, Crime Lab, current LIMS is utilized daily by laboratory employees in eight geographical locations throughout the State of Missouri. The current LIMS is a Lotus Notes based system that was developed in-house and no longer meets the state agency’s needs. Cases that have not been started will need to be fully integrated into the new LIMS system to include the ability to use the chain of custody barcodes that are already on the evidence. Any previously completed cases need to be transferred from the Lotus Notes LIMS system into the new LIMS system as PDF records.”