A bibliometric analysis of Cannabis publications: Six decades of research and a gap on studies with the plant 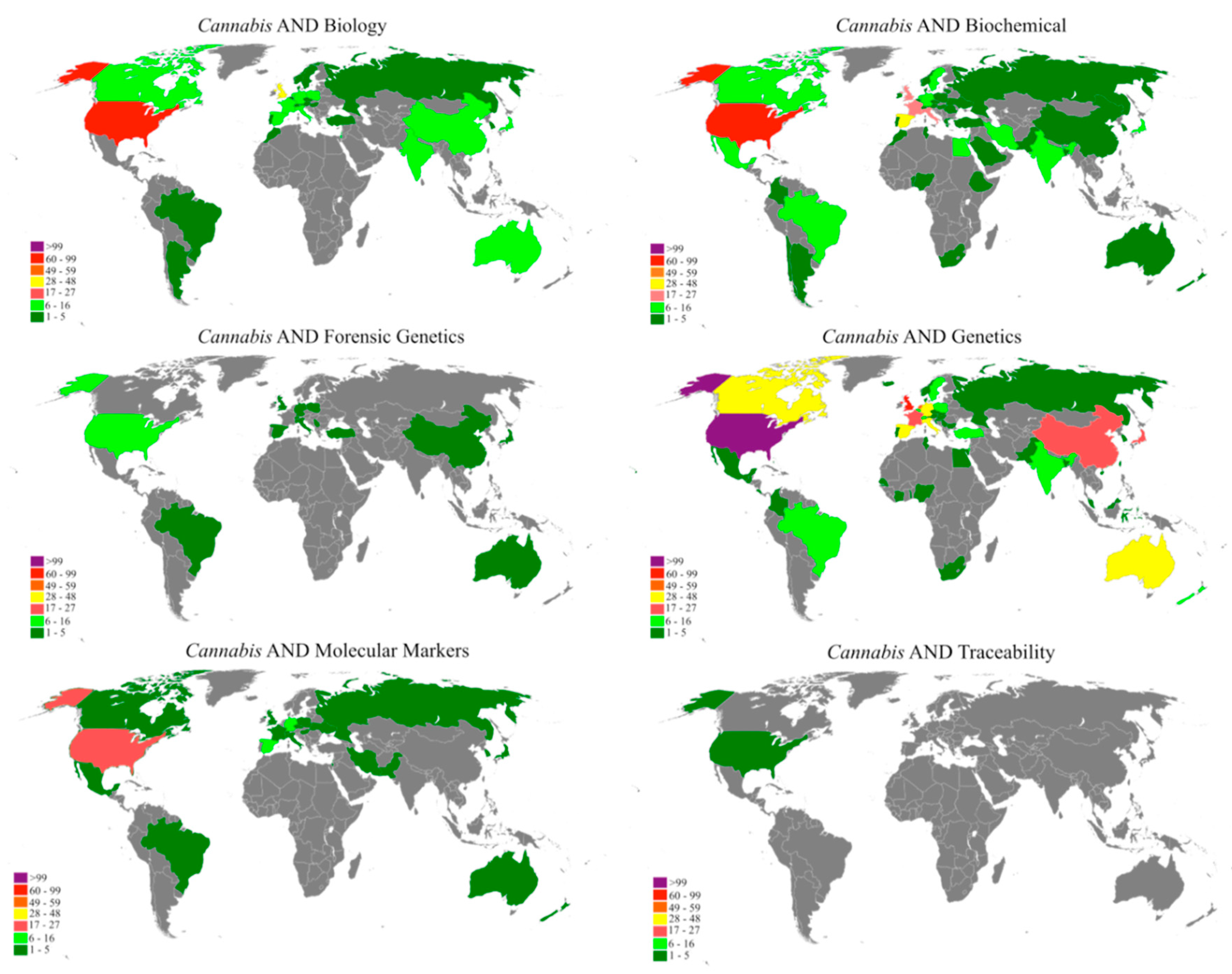 What are the trends and glaring holes in scientific publications regarding the Cannabis plant? We know some parts of the world have been more proactive in said research, often thanks to slightly more lax regulations than other countries. But where is the research coming from, and what still must be addressed? Matielo et al. tested this concept in a bibliometric analysis of roughly six decades of publications. They found an increase in the relational study of cannabis and its affects on human genetics but a significant dearth of publications on the genetics of the plant itself. Only since about 2005 has genetics studies of the plant picked up. The authors found several other patterns in their analysis, included in the paper’s “Discussion” section.