Does cannabis extract obtained from cannabis flowers with maximum allowed residual level of aflatoxins and ochratoxin A have an impact on human safety and health? 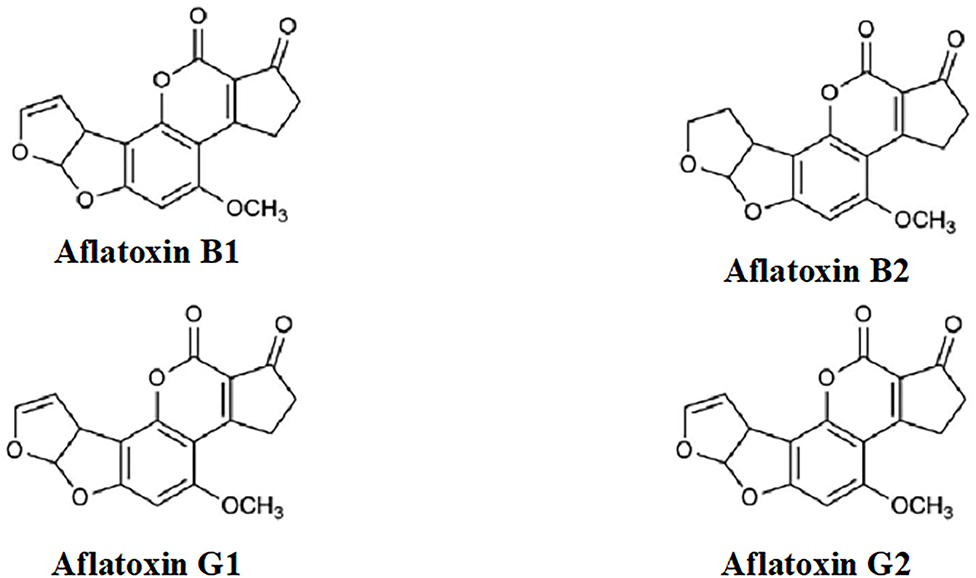 Mycotoxins, toxic secondary metabolites produced by fungi, have been known to be a significant concern in cannabis testing, particularly when considering medical cannabis patients. Plant material must certainly be tested for mycotoxins, but what about extractions created from that plant material? Do mycotoxins in the plant transfer to the extracts? This journal article by Serafimovska et al. provides the results of research examining that issue. The authors first provide background about mycotoxins and cannabis, and then they discuss the materials and methods (as well as their validation) used in their research. In their discussion and concluding remarks, they note that making extracts from plant materials with the maximum allowed amount of mycotoxins added to them produced extracts with mycotoxins “in an amount much higher than the amount in which we added them.” They add: “With this experiment, we have shown that aflatoxins as extremely toxic secondary metabolites, can reach critical values in cannabis extracts obtained from dry cannabis flowers with the maximum allowed quantity of aflatoxins … [and] can pose a great risk to consumers and their health, especially to those with compromised immune systems.”