From command-line bioinformatics to bioGUI 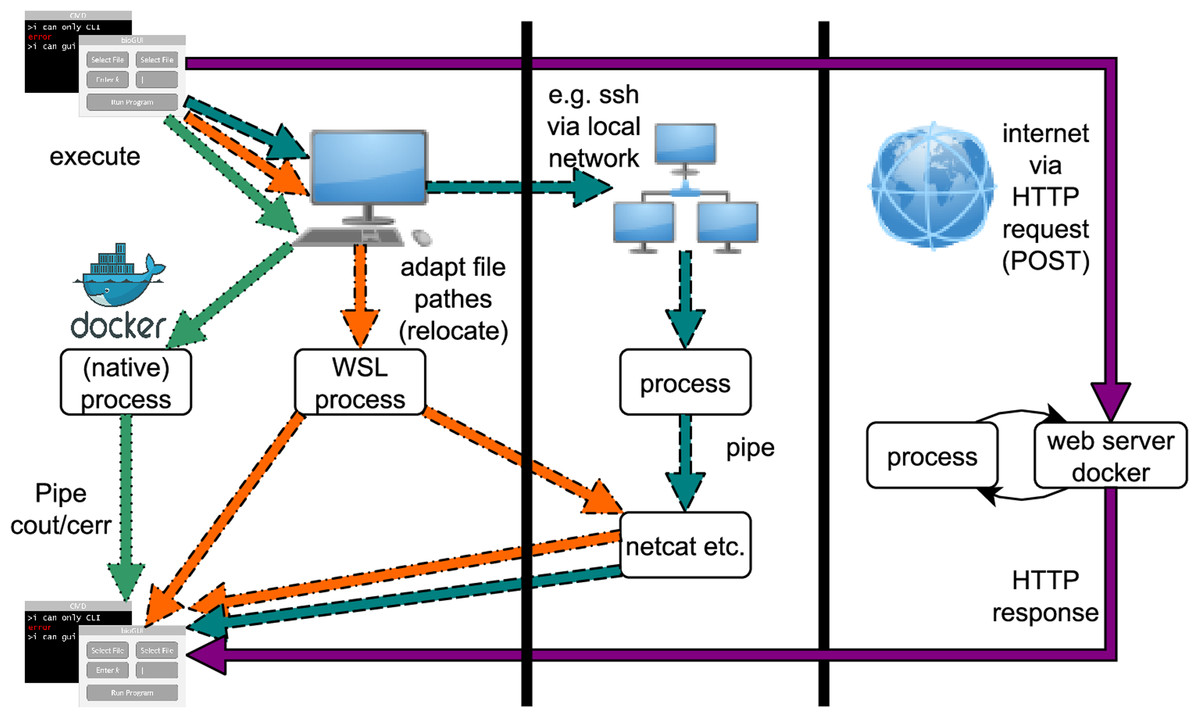 The topic of making bioinformatics applications more approachable to researchers and students has been discussed off and on for years, and some efforts have even been made in that regard. Another step forward for bioinformatics applications is offered by Joppich and Zimmer of Ludwig-Maximilians-Universität München, with their open-source bioGUI. The software attempts to address two problems of bioinformatics applications that rely heavily on the command line: many of them work on Unix-based systems but not Microsoft Windows, and researchers have a tendency to shy away from complex command-line apps despite their utility. The authors present in detail their framework and its use cases, showing how a graphical user interface or GUI can make many such command-line apps more approachable. They conclude that providing a GUI and easy-to-use install modules for bioinformatics apps using the command line makes “execution and usage of these tools more comfortable” while allowing scientists to better analyze their data.